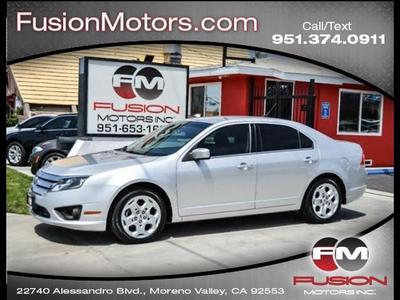 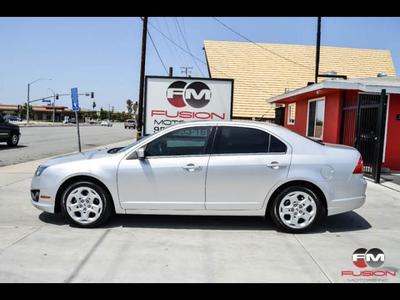 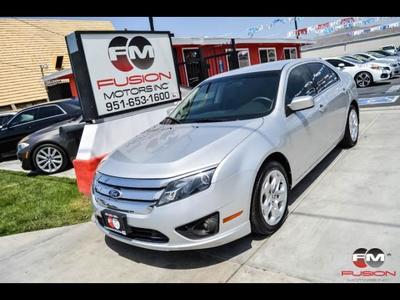 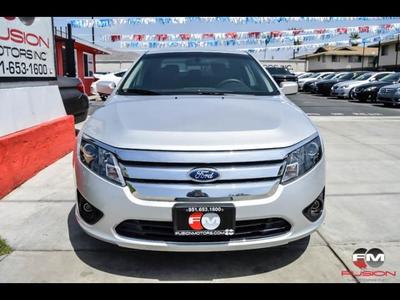 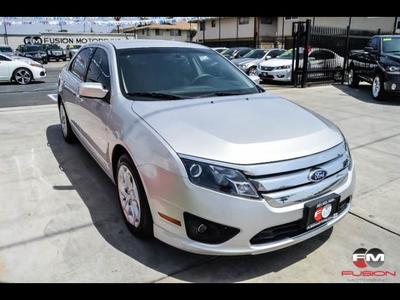 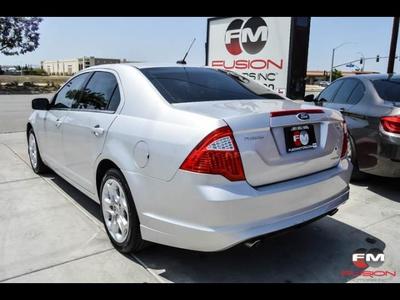 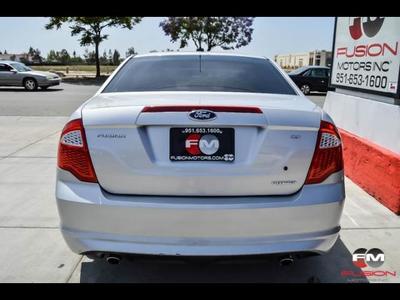 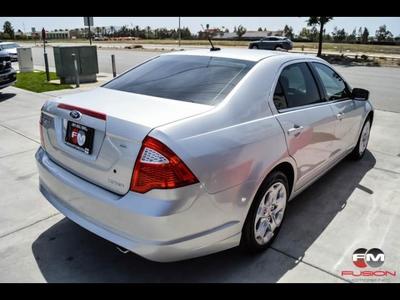 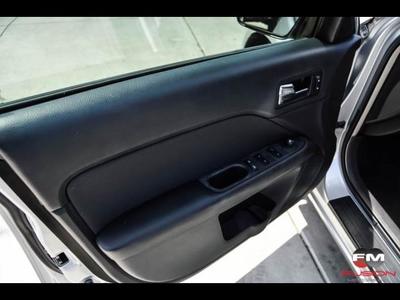 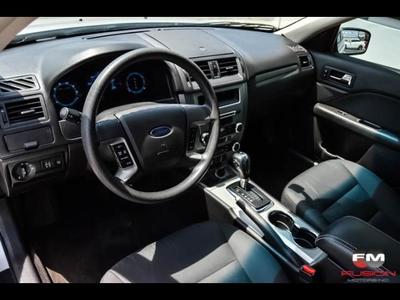 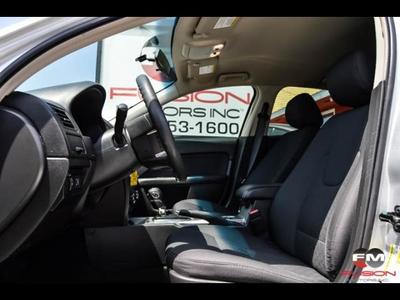 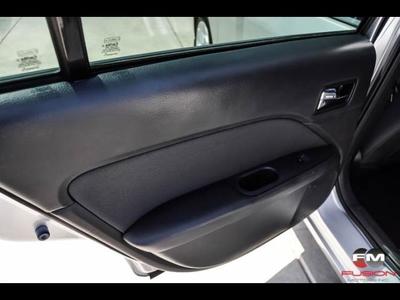 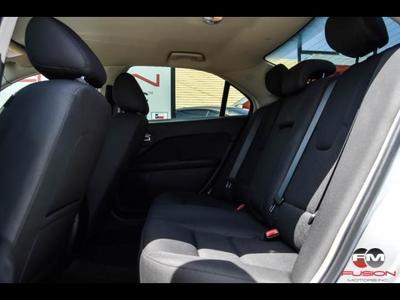 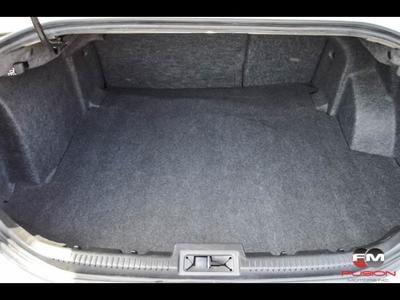 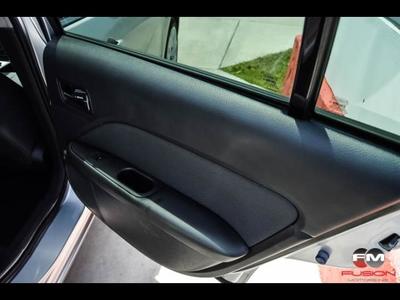 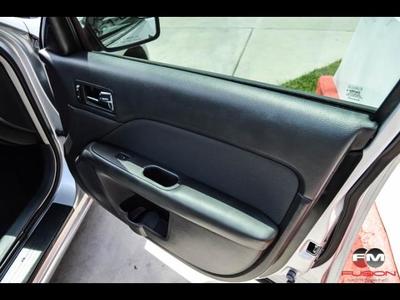 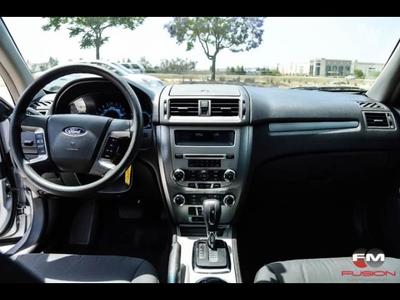 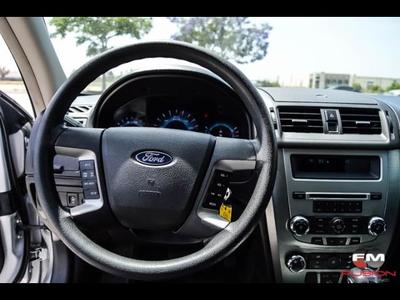 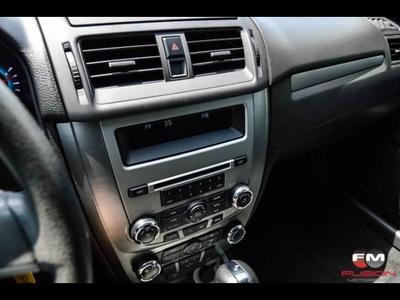 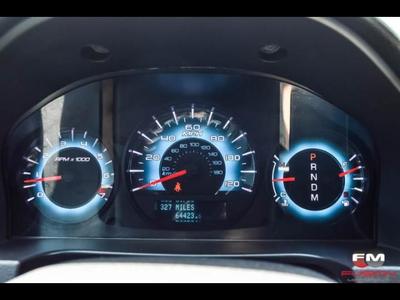 The Ford Fusion sees only detail changes involving standard features for 2011. Blind-spot mirrors and the MyKey system are standard for all trim levels, while one-touch up/down front windows, HD radio and additional power adjustments for the front seats are found on the upper trims. Other changes include a new Luxury package and a standard manual-shift feature. The Fusion earns some of its high marks because of its architecture, which is a slightly stretched version of the first-generation Mazda 6 platform. The Fusion's slightly smaller size than some other sedans doesn't negatively impact interior room, and it gives the Fusion more agility than the norm. For power, there's a fully competitive 175-horsepower four-cylinder base engine, a 240-hp 3.0-liter V6 or a 263-hp 3.5-liter V6 in the Fusion Sport. The midlevel V6 is a bit down on power and acceleration compared to the V6s in most other models, but it still provides decent real-world performance.

Browse Other Vehicles near Moreno Valley

No Vehicles To Show Here 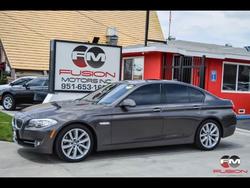 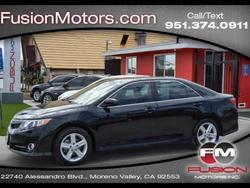 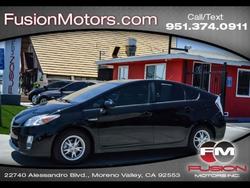 Prices do not include additional fees and costs of closing, including government fees and taxes, any finance charges, any dealer documentation fees, any emissions testing fees or other fees. All prices, specifications and availability subject to change without notice. Contact dealer for most current information. Prices are valid thru the close of business, today only.

Here's a few more vehicles nearby that we think you'd like